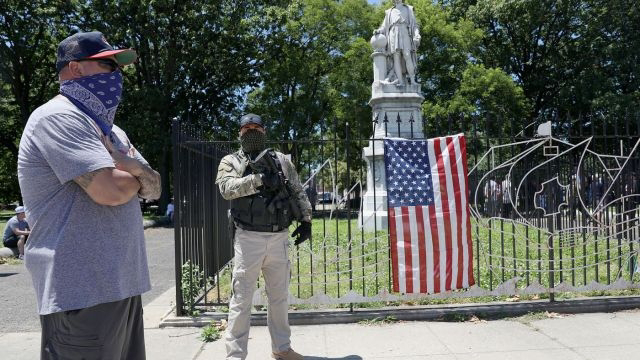 Italians in South Philly took the moral incentive to collectivize and fight back against the Jewish brainwashing of political correctness. Armed with baseball bats and guns they proudly proclaimed "Christopher Columbus did nothing wrong!" Roman Salutations to these men.

Deep in their masculine hearts they inherently knew something had to be done to protect their heritage and history. If not, the trend of destruction would have prevailed. Not on their watch! These men have the blood of Roman legionnaires pumping through their veins. 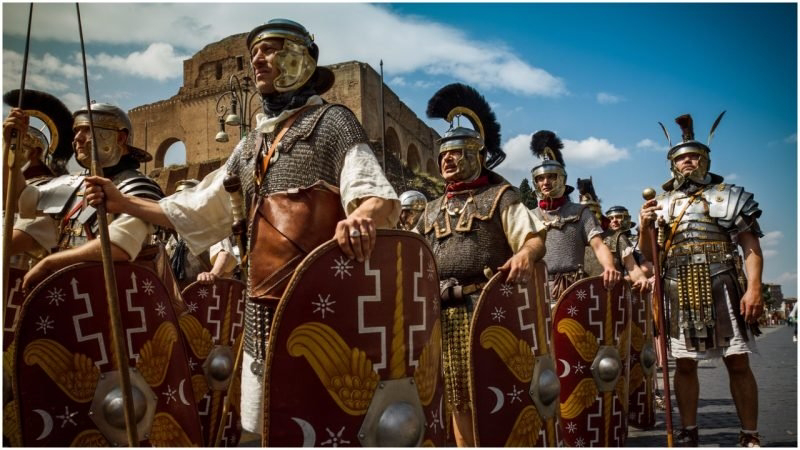 I was raised in the part of the city that had a slew of Italians. Most of my friends had vowels at the end of their surnames, and when I recollect the past, my strongest friendships were with Italians. My bloodline can be traced back to Calabria.

The neighborhood I grew up in was also a tuff one. Back then, in the 80s, masculinity was key. I'm not joking around when I tell people I've been in 109 fist fights. We did not fuck around. We had something to prove, not only to other people, but to ourselves. We needed to know, empirically that we could stand our ground. We also learned at a young age the necessity of violence, and how problems were solved through implementing force. Sometimes it took a few fights or a few beatens. After that everyone fell in line. Pain is a universal language when words fail to suffice.

This is antithetical to the little shits growing up under the Jewish dominion of diversity. You don't see many kids even playing outside today. Conversely, most people now are childless, especially those on our side. This can also be attributed to inaction.

When I mention the fact that it's going to require action to make things happen, there's always pushback by allies. They immediately denounce my judgement as risky, then they break out their 109 excuses. Look, I'm not telling you to engage in criminality or to harm others in this struggle for our mere existence, I'm solely advocating for us to stand our ground. Much like the brave Italians of South Philly are doing. And look at what they've achieved! The Jews are in an uproar, I can hear the kvetching from here. And the Christopher Columbus statue is still standing. Had they cried on the internet instead those retards would've toppled that statue. I can guarantee you that. 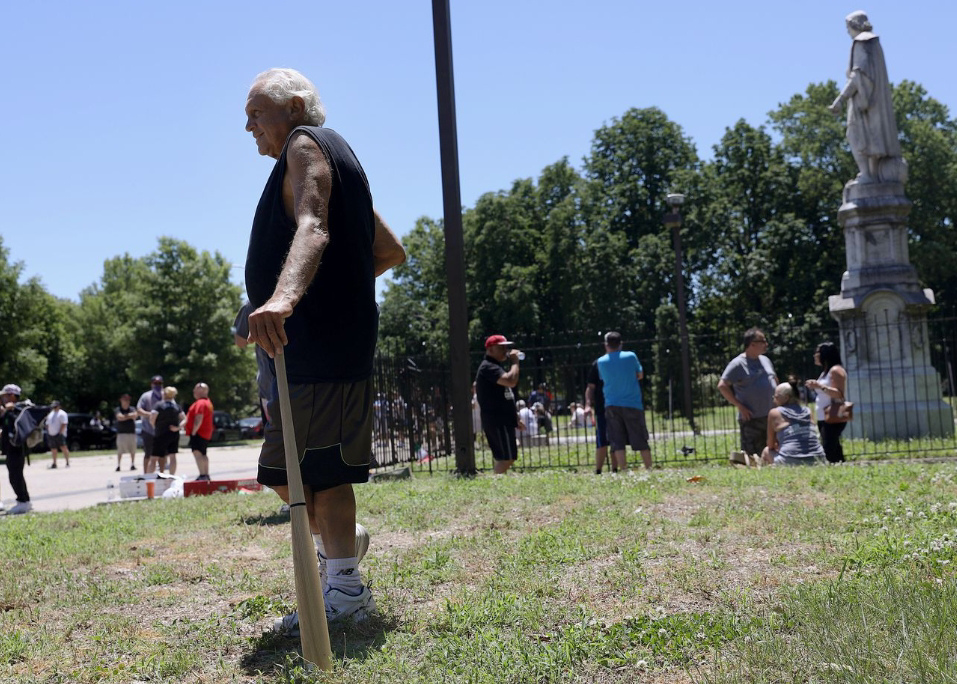 Let this be an example to all the cowards who tell us to sit this one out. Yeah, sit it out until they come to your neighborhood, and vandalize your statue. Or when they come to burn your house down. It's only your house, bro. Just sit it out, and disobey nature. White people don't have the right to collectivize and stand their ground, right?

Email ThisBlogThis!Share to TwitterShare to FacebookShare to Pinterest
Labels: #accelerationism