Respect The Rules Of Nature 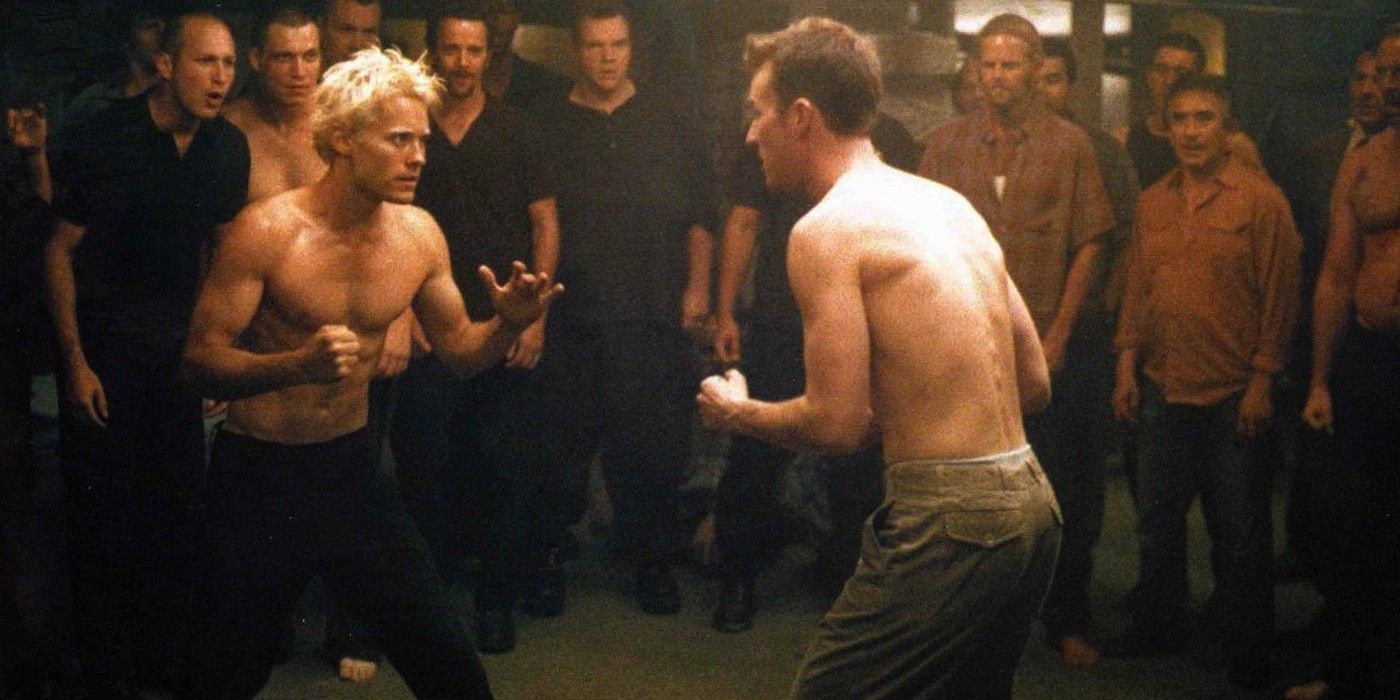 A few years ago, when I was on my third and final Twitter account, videos of white people being brutalized by feral niggers were circulating around like Black & Milds in your favorite ghetto neighborhood. Since that time period the attacks have amplified, tenfold. Apparently, Whitey still refuses to fight back. I viewed a video today in which a white man is attacked by a stereotypical nigger in a department store. Instead of respecting the rules of nature and engaging in self-defense, the weakling actually apologized to the nigger. This is how wars are lost, White Man. 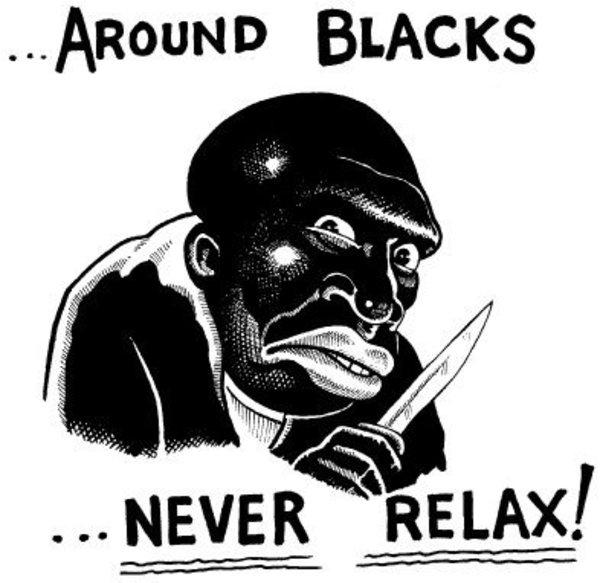 First off, niggers don't want your friendship. They still despise your very existence over slavery, even though Whites from Britain were the first slaves in America. What they do want is to disrespect you, physically harm you, and humiliate you by fucking white women. This is a daily occurrence now because of passivity, cowardice, Jewish influenced White Guilt, and prominent people within our stymied movement condemning violence. 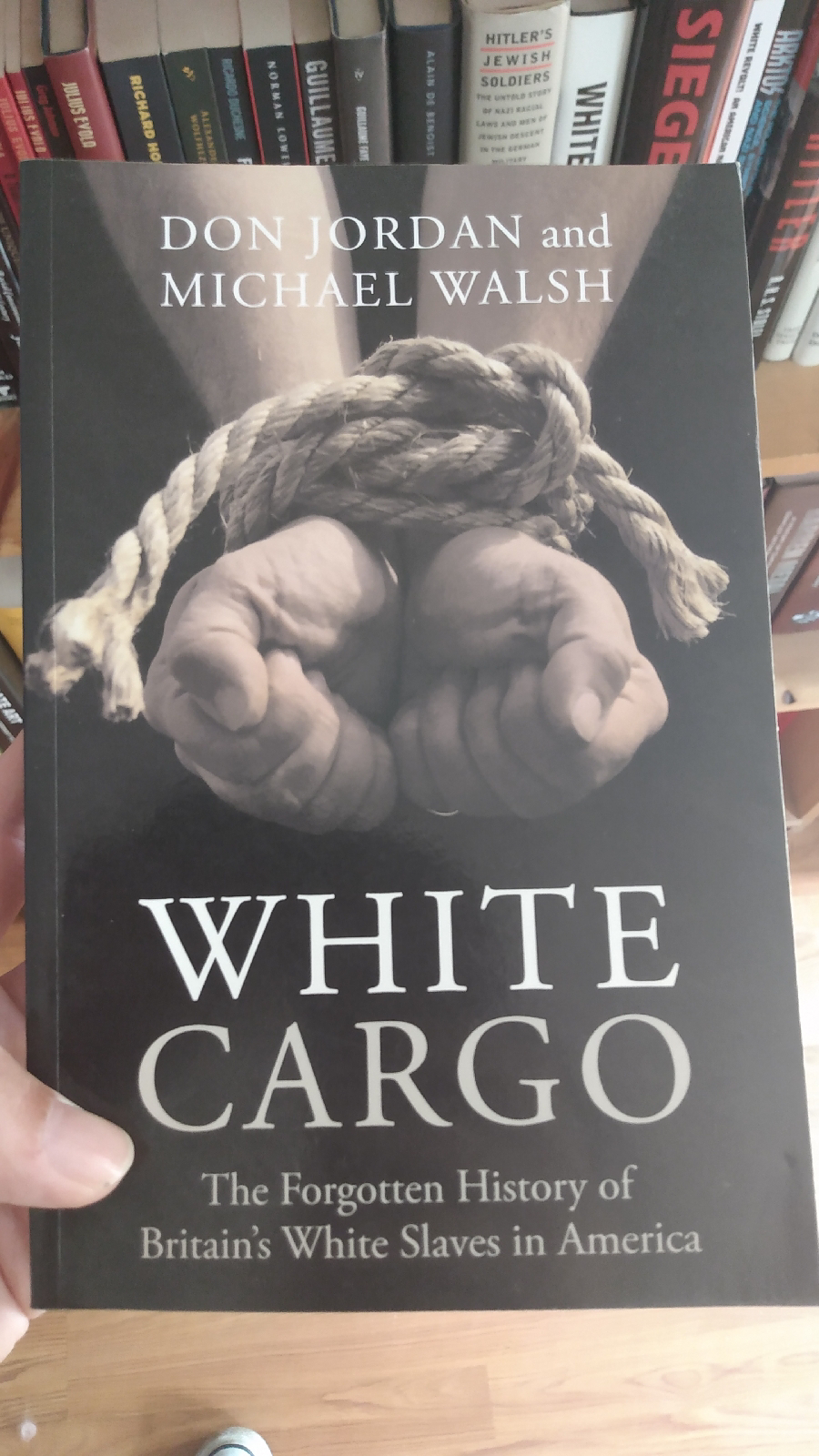 Anyone whose had to contend with bullies knows the psychology of the altercation. If you're engaging in cowardice you are conveying weakness, all this does is entice the bully to vigorously beat you. However, if you decide to be a man and fight back, regardless of the outcome, you will earn the respect of your assailant. These are the rules of nature. If you're being attacked, it is your intrinsic duty to resist. Faggots who literally apologize while experiencing victim status deserve a fucking boot party! You're an embarrassment.

The feral negro is not an invincible adversary. In fact, a large portion of them can't fight worth shit, which is why there's copious videos on the web depicting negro groups attacking single victims. It's also why they circumvent fist fights and reach straight for their glock, mothafucka! This may also be a product of their poor work ethic.

In the 90s, when I was active in a street gang and aggressively reckless, I brutalized a nigger over a piece of chicken. In retrospect, it's quite amusing. At the time of the incident however, I had a new life experience. The negro in question was no stranger, we were actually drinking with him down the river. After his third can of malt liquor he became belligerent and commenced to picking on the weakest member of our clique. This continued throughout the night until we hit the main street, where the negro ran into one of his friends who ironically had a basket of chicken. The friend offered him a piece. Before he could take a savory bite I snatched the chicken from his hands, turned around and took my first bite. After that I felt a sucker punch to my temple. It was the first time I've ever seen stars. Instead of finishing me off, the belligerent nigger utilized his 33 word vocabulary by calling me all types of bitches and mothafuckas. I regained my composure and told the 6,2 190lb negro to take it to the alley. The fight was broken up after I busted his lip and battered his forehead. The only punch he ever connected was that initial sucker punch. For the record, I never expected to win this fight. The negro had a bad reputation in the neighborhood as a brawler, someone you did not want to fuck with.

Mark my racist words, if there's one thing the negro fears it's a crazy white guy. When blacks think of Whitey chimping out, they think of crosses burning, ropes dangling, school shootings, buildings exploding and Jeffery Dahmer. Keep that in mind, and read Fight Club while you're at it. 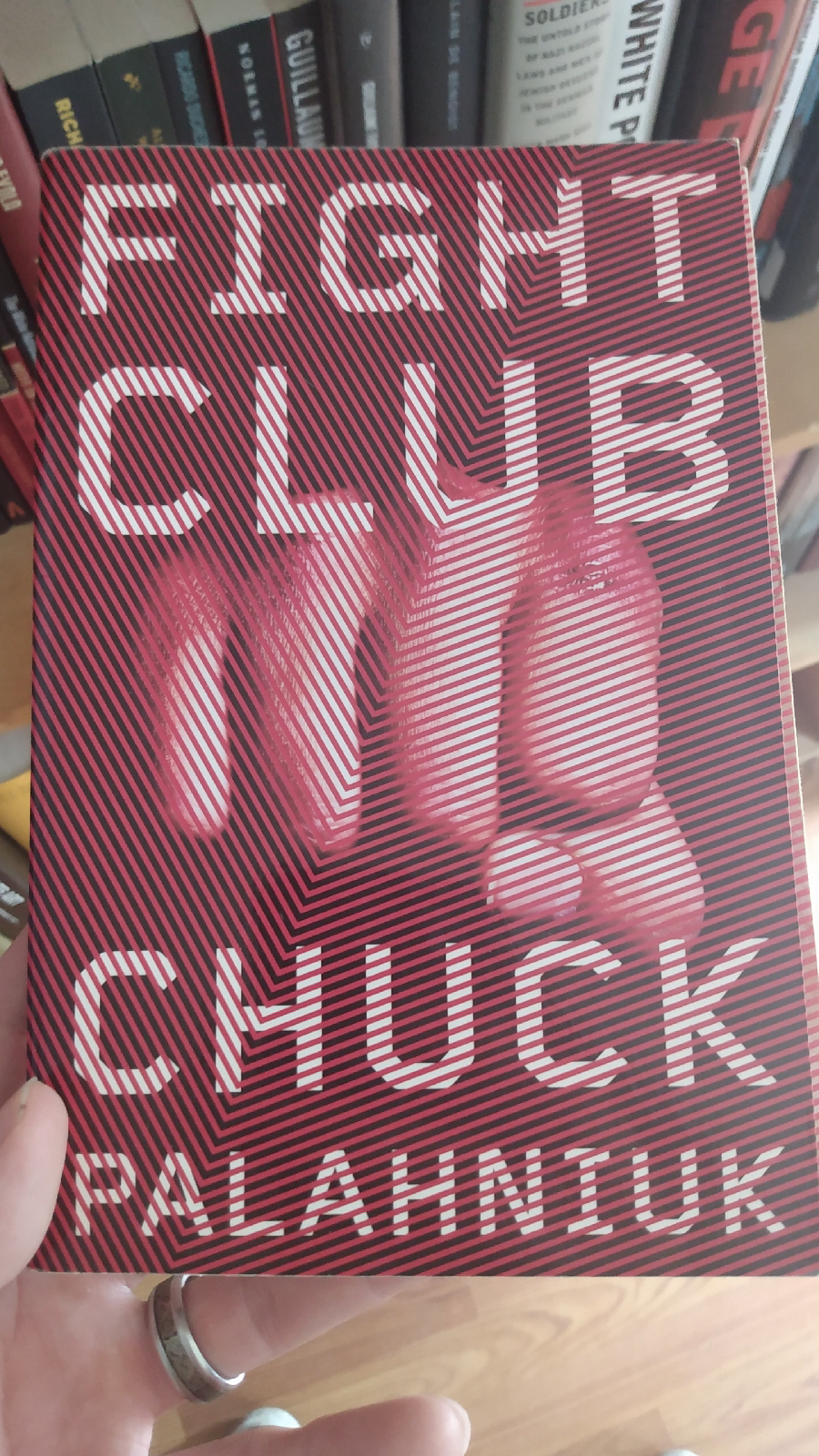 I refuse to be one these spokesmen of our people who offers nothing but wasted rhetoric. Words haven't achieved anything besides false promises, therefore I would never personally condemn violence. The Jews will not give us a seat at their kosher table to discuss our future just because we asked or complained on social media. And a nigger won't hold back from busting your fucking head just because you apologized.

Blacks are so accustomed to the capitulation of Whitey now that when a White Man does stand his ground they're overcome by trepidation. See, you may have forgotten our glorious past and what we're capable of, but the black man remembers it all so clearly. Our ancestors made sure of it! 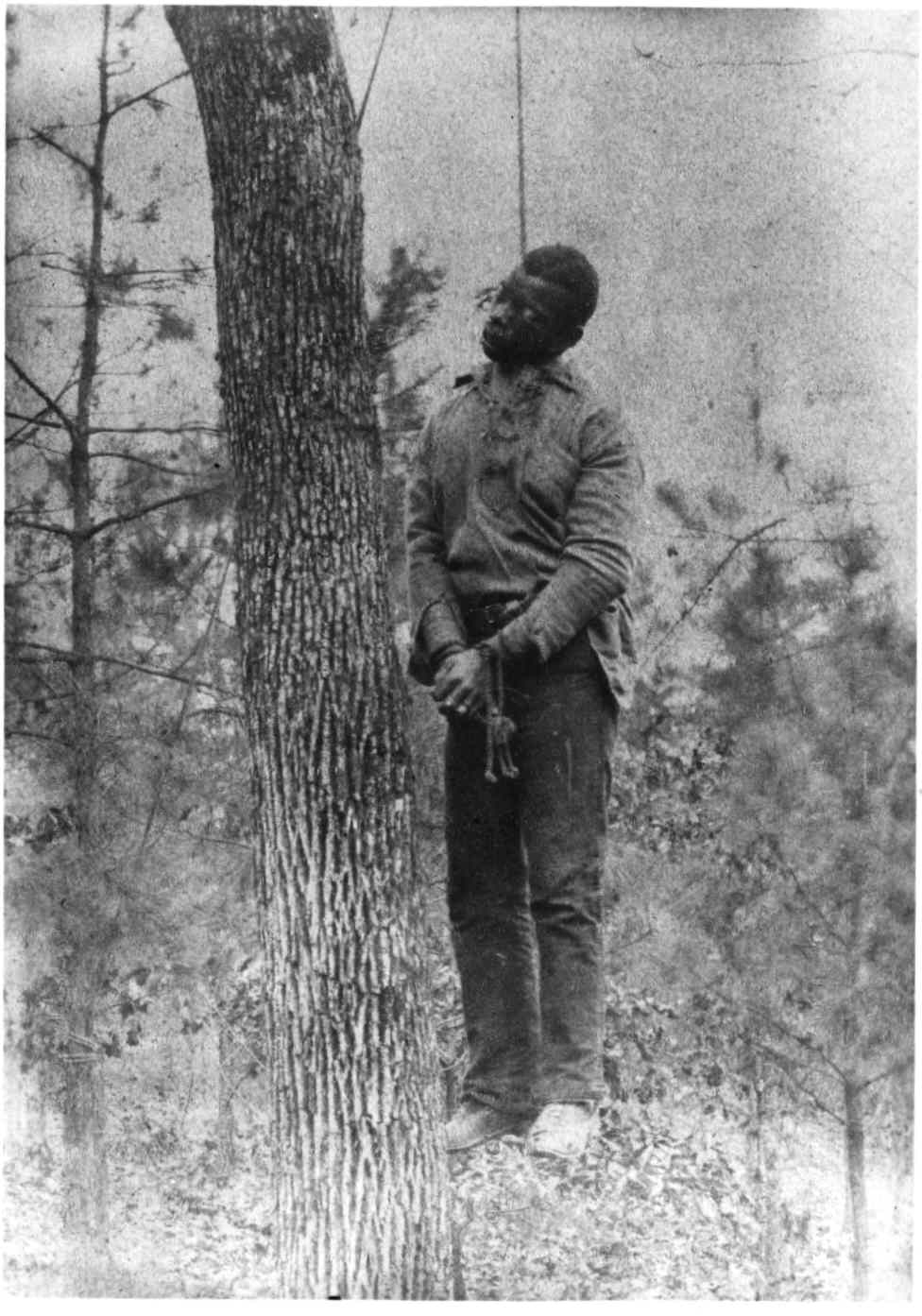 This article was originally published here.
at June 20, 2020

The nigger isn't the real enemy; he's just an expendable footsoldier of ZOG.

What we are engaged in: is a spiritual war and spiritual wars cannot be won in the physical plane of existence.