I find it ironic how the faggot, emasculated left, is more masculine and determined to fight for what they believe in, than the far-right is. Where do we go from here?

One dead nigger inspired the negro masses and their motley crew of self-loathing white allies to riot in the streets, setting cities ablaze to solidify their point. As this transpired, white people in numerous states were brutally beaten and left for dead. Even an older white woman could not escape the wrath of muh 400 years of negro aggression. Nobody came to their rescue, not a Siege mask in sight. I suppose injustice begets injustice.

Even my city fell victim to Black lives mattering most. Which is funny, considering if the race roles were reversed, neither side would've cared. The White Race of the 21st century is enamored of suicide. In fact, the news released a list of people apprehended in the riot this weekend, I couldn't find a single name that sounded Kosher, and only a few that were black.

It's pretty much game over for Whitey. My people are incapable of cohesion and solidarity unless it's for other races. This suicidal stance has sealed our fate. If you believe things are bad now, you haven't seen anything yet. For a better appreciation of where we stand read the Turner Diaries. We won't even be able to give a nigger an attitude in the future without facing the noose. You can thank Jews and ethno-masochistic white people in general for that. There's no turning back now. 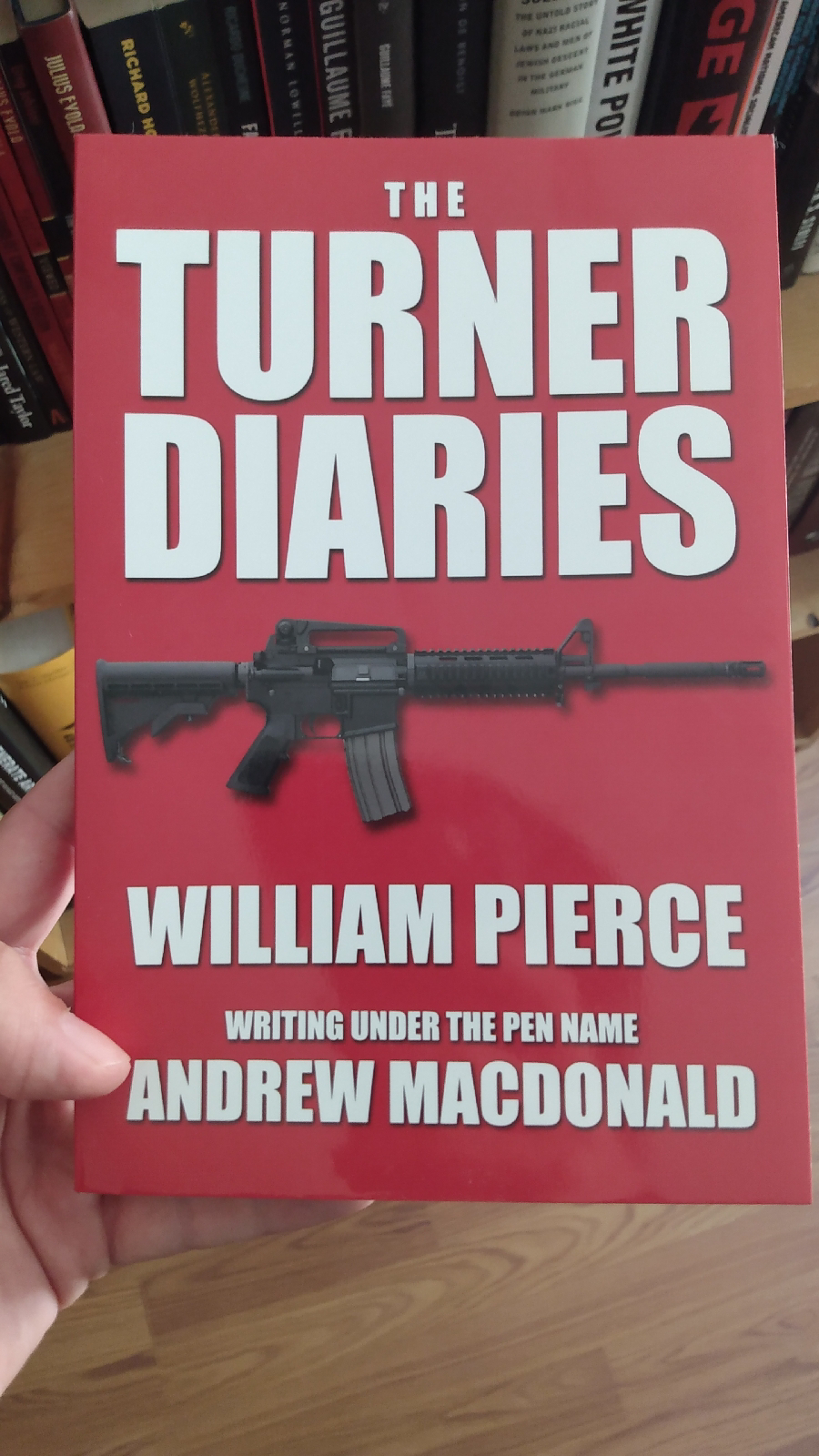 I recall a year ago when the acceleration meme was in vogue, followed by belligerent rhetoric on the internet, and promises of violence and retribution. Well, what happened? The opposition is rioting in the streets, as the far-right remains dormant. Where's your Siege mask now, fam? Is this not what you longed for? READ SIEGE! RACE WAR NOW!! 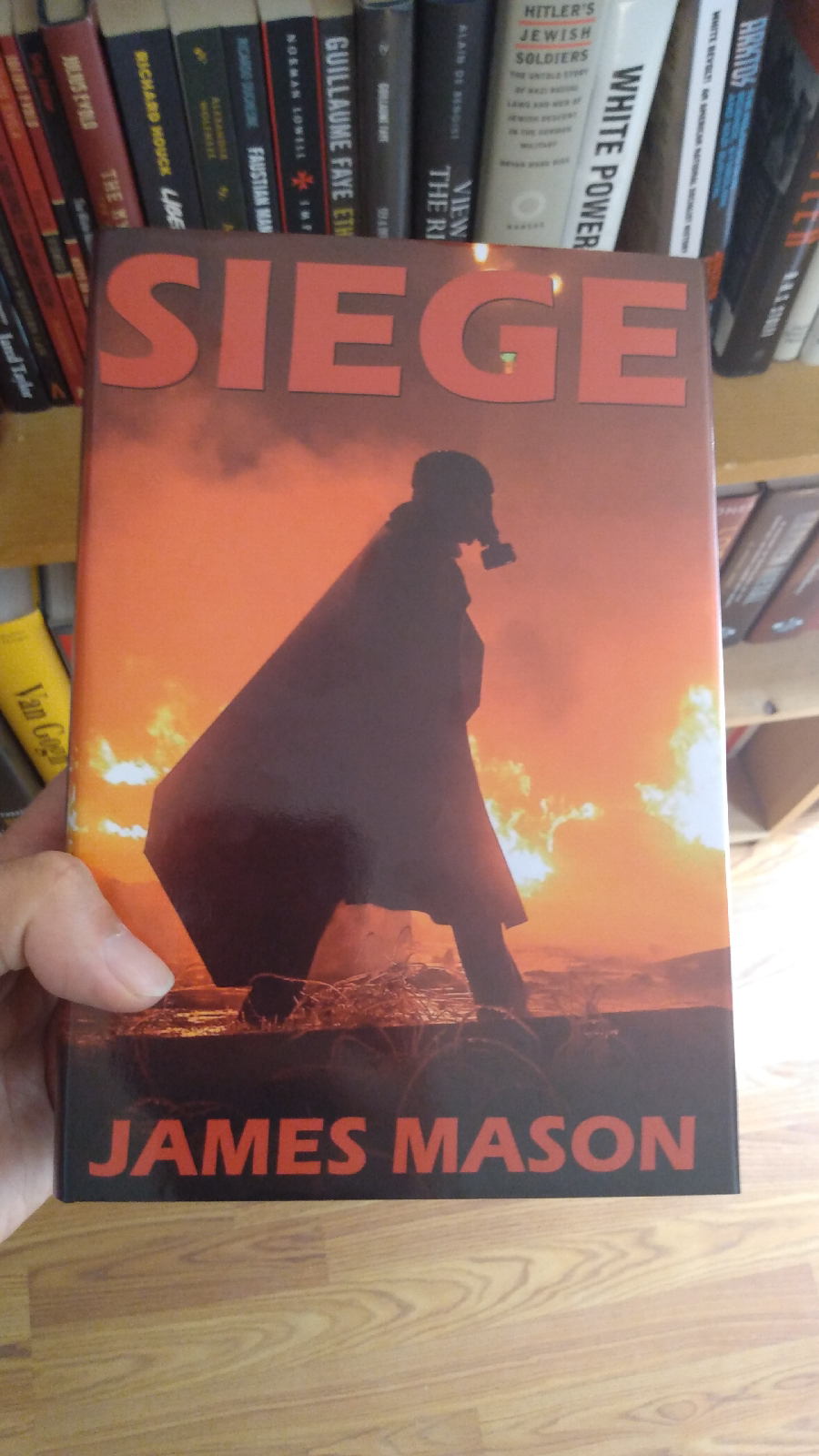 Where do we go from here? That's the question. Are we to carry on making memes on the internet as the country burns and our people suffer? Will these stupid, frivolous videos we make on Bitchute that receive maybe 800 views suffice, as white people lose more rights? Maybe we should put some Pro-White stickers on these burning buildings to educate the spineless masses before that results in a death sentence a few months from now. Yeah! That'll show the Jews we mean business! And finally, we should definitely do another peaceful march on Washington. This has always worked out in the past, the public views us as benevolent Nazis whenever we do so. They're truly sympathetic to our cause!

Make no mistake about it, this is a war against White America. They're coming for you, they're coming for me. We're all equally guilty now. It's cool, though. Keep infighting on the internet, accusing others of being Feds or Jews as the world our ancestors toiled to build burns to the fucking ground. Immaturity will inevitably facilitate victory!

We are overwhelmingly outnumbered. Millions of our own people will march with blacks and other minorities to destroy the foundation of our civilization. They will never be satiated, and will never relent until we are treated worse than any other minority group in the history of the world, thanks to Jewish propaganda.

This is the final result of ceding power to Jews, accepting the proposition of White Privilege and White Guilt, and never taking our own side. It didn't have to end like this, but White people continued to capitulate when they should've fought back. Much like what's happening now. All talk on the internet and absolutely no action in real life. 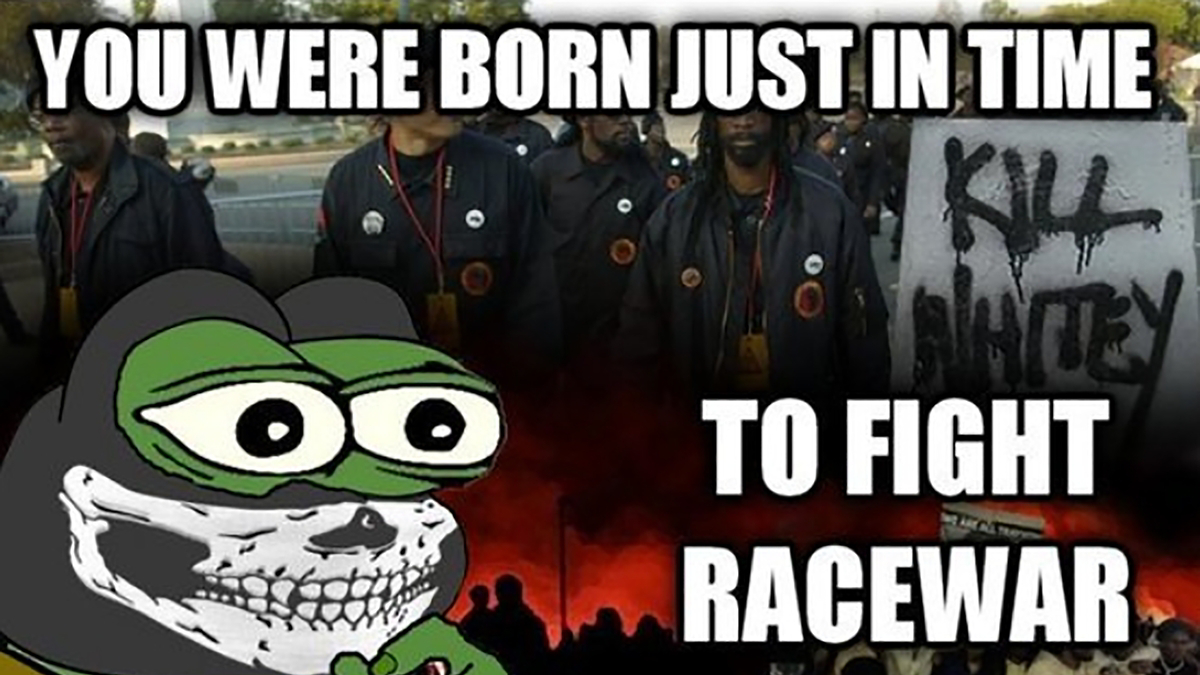 This article was originally published here.
at June 03, 2020