Never Apologize For The Past 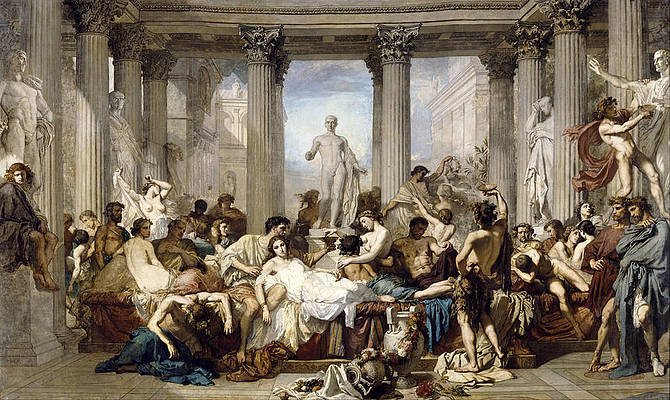 From the boomer generation to the children of modernity, we're all products of a degenerate, Jewish culture. This is the price we collectively pay for remaining docile in an occupied country.

There is nothing we can do to alter our past, what's done is done, the future is now. Nor should we feel obliged to apologize for it. Personally, I'm not gonna convey how deeply sorry I am for not taking the red pill at an earlier date. My intellectual journey and transition required both time and patience. Going full 1488 is quite a commitment. Besides, Glenn Miller of all people is guilty of marrying a Hawaiian woman and fathering a child with her before he transitioned to our side, so give me and the other guys a fucking break. I surely wrote some degenerate poetry that encapsulated my past, but I never went that far.

The problem is pure faggotry. If so-called allies actually cared for the collective, they would offer accolades instead of condemnation when others renounced their decadent past to righteously engage the struggle.

Unfortunately, the internet is a breeding ground for autism and retardation; jealousy and deceit. It can bring out the worst in people, especially when they're not disclosing their real identities. Conversely, you can never truly know someone via internet correspondence.

Regardless of the autistic consensus, neither you or I owe an apology to any of these dubious characters on the internet. If we make the courageous decision to publicly espouse the 14 words, while simultaneously renouncing our degenerate past, clemency and Roman Salutations should accompany us in our struggle against Organized Jewry. Unless of course you're guilty of a heinous crime.

However, if there's still an issue or problem over the past, I'd encourage these critics who pledge allegiance to our side to discard their avatars, and elaborate on their backgrounds.

And if these dubious characters are conspiring to discredit or discourage you from fulfilling the duty you have to your race, the Jewish characteristics of their actions will be acknowledged and noted for the day of the rope. 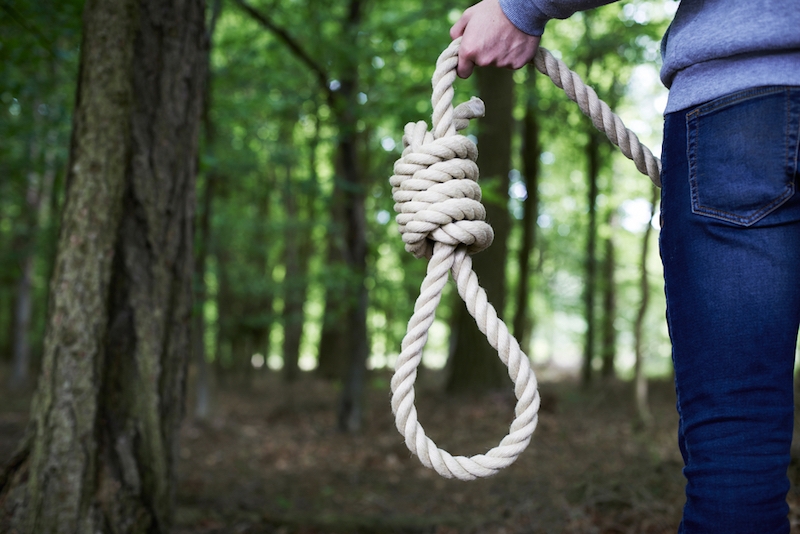 We are few in numbers, disorganized, and caught in the middle of a perilous race war. The past is over and forgotten as long as you didn't create the next generation of dual citizenship or are currently married to an outlander. What matters now is the existential threat my people face and what particular side you choose to fight on.

Never apologize for the past when you're struggling for our children's future.

Email ThisBlogThis!Share to TwitterShare to FacebookShare to Pinterest
Labels: #movement