His Name Was Joseph Paul Franklin 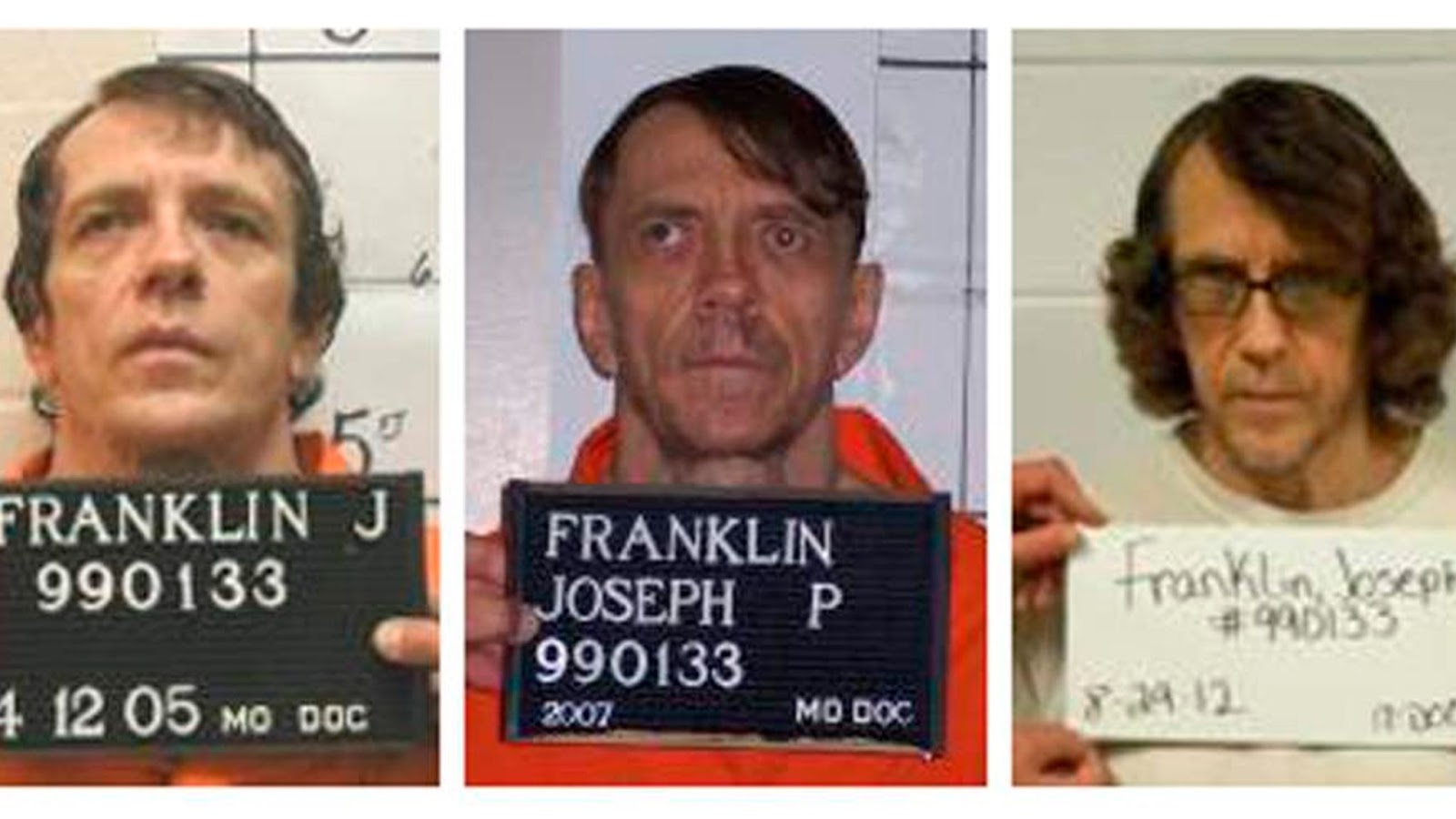 Disgruntled, depressed and disillusioned over the inaction and total capitulation of whites in the current race war, I reached for the bookshelf and pulled out James Mason's Siege to pick up where I recently left off. I was seeking both solace and answers to the plight of Whitey, when I found myself on chapter 6.14 entitled, To Kill or Not to Kill. This was my initial introduction to Joseph Franklin. 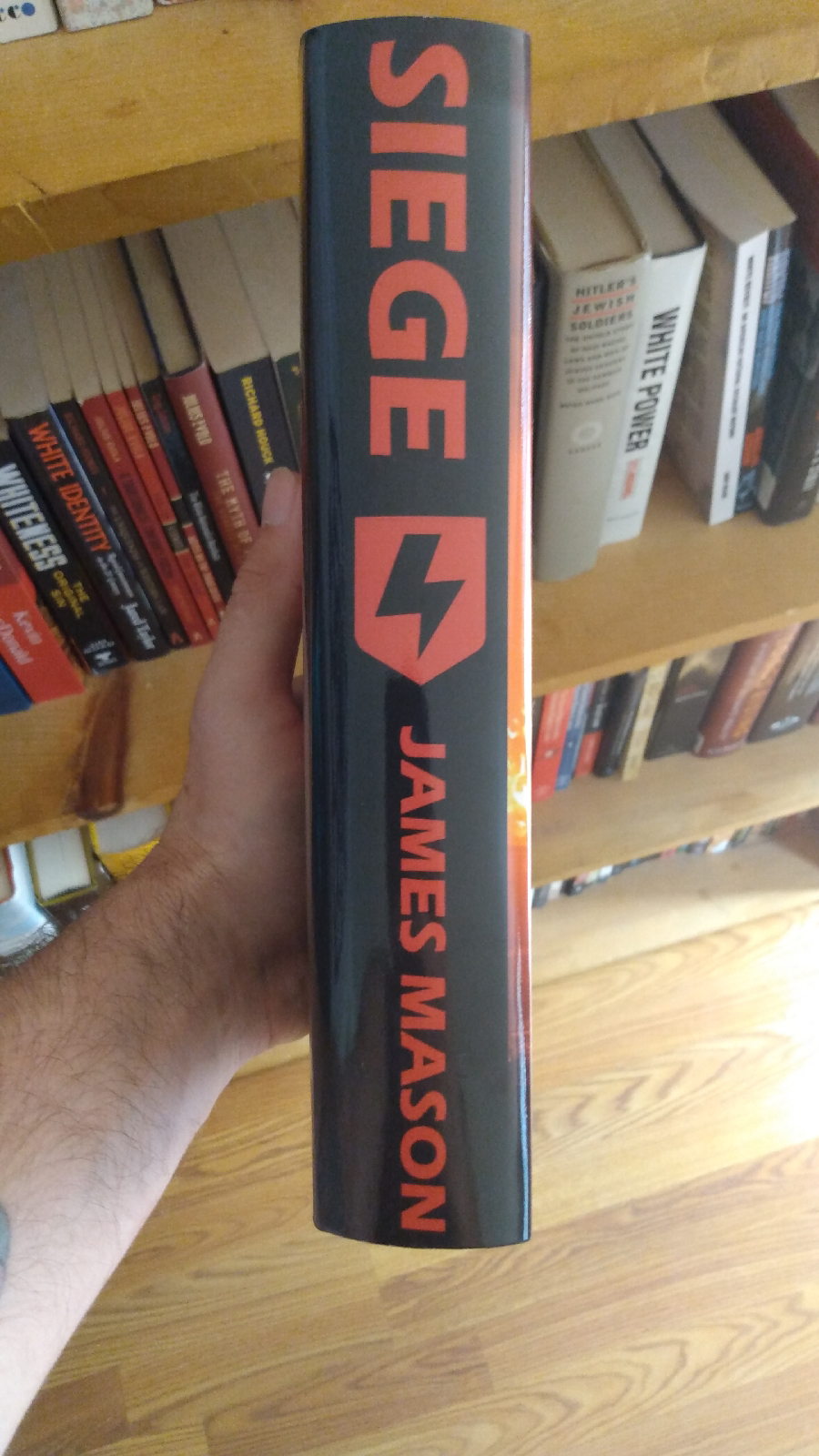 Joseph Franklin was known as the Racist Killer. His transient killing spree lasted from 1977 - 1980 leaving between 7 and 21 victims in his wake. The world has yet to replace Joe with any likely candidate, the only one who resonates in America is Dylan Roof.

Joseph Franklin was overzealous in his approach around the late 70s. Opposed to the cuck for a buck method required under Jewish capitalism, Joe opted to rob up to 16 banks in order to fund his killing spree across state lines.

Instead of kvetching over pornography, yet secretly using it behind closed doors, Joe endeavored to kill Larry Flynt (who owned a pornographic magazine entitled Hustler) with a .44 caliber rifle. He did not succeed, but the assassination attempt did result in the paralyzation of Larry Flynt. During the time of the shooting Hustler featured miscegenation on the cover. Allegedly, this is what inspired the shooting.

The Civil Rights era was the beginning of the end for a healthy, cohesive white America. Take a look around right now at all the rioting over the death of a single nigger. We'll be paying the price over their Civil Rights for years to come. Joe was willing to make a stand by seriously wounding civil rights activist and Urban League president Vernon Jordan, Jr. after seeing him with a white woman in Fort Wayne, Indiana.

Miscegenation is utterly repulsive to those of us who haven't succumbed to the dysgenic perversions of Cultural Marxism. However, all we're willing to do about it is post memes or convey on Gab how cringy it is to see a bi-racial couple. Well, comrade Joe took it a step farther as any authentic, conscientious revolutionary would by assassinating those guilty of engaging in miscegenation. He had an unrelenting hatred and predilection for killing race mixers. Several of his victims were black men accompanied by white women.

What about the Jewish people who run the Federal Reserve Bank, control both Hollywood and the media, and also control the education system? In July 25, 1977 Joe detonated a trunk load of dynamite outside the home of Jewish pro-Israel lobbyist Morris Amitay and his family. There were no fatalities, but the point was made abundantly clear. He also firebombed the Beth Sholom synagogue in Chattanooga around July 29, 1977. A few months later he hid in long grass behind a telegraph pole at Brith Shalom, a synagogue in Richmond Heights, Missouri, and fired into a group of worshipers with a hunting rifle, killing Gerald Gordon and injuring two others.

After reading Siege, which encapsulates the 80s, one can't help but feel discouraged. There was a promise back then for a Whiter future, and definitely more resistance. The Order, W.A.R. and Glenn Miller were making serious moves to secure the existence of our people and a future for white children. Whereas now we mostly have disgruntled avatars wasting time in echo chambers, regurgitating the same old talking points we've heard 109 times before.

Joseph Franklin was a man of action. He engaged the struggle and ultimately died for his beliefs on November 20, 2013 by lethal injection in the state of Missouri.

However, towards the end of his life he renounced his beliefs. I'm assuming he went crazy in jail or maybe it was a feeble attempt to get his life spared from the death penalty. It honestly makes no sense. 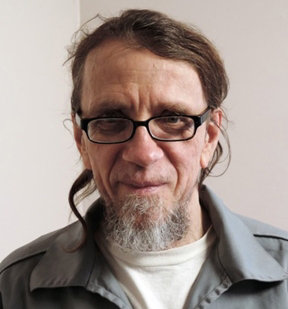 William Luther Pierce wrote a novel, Hunter (1989), published under the pseudonym Andrew MacDonald. Pierce, founder of the National Alliance dedicated the first edition of the book to Joseph Paul Franklin. 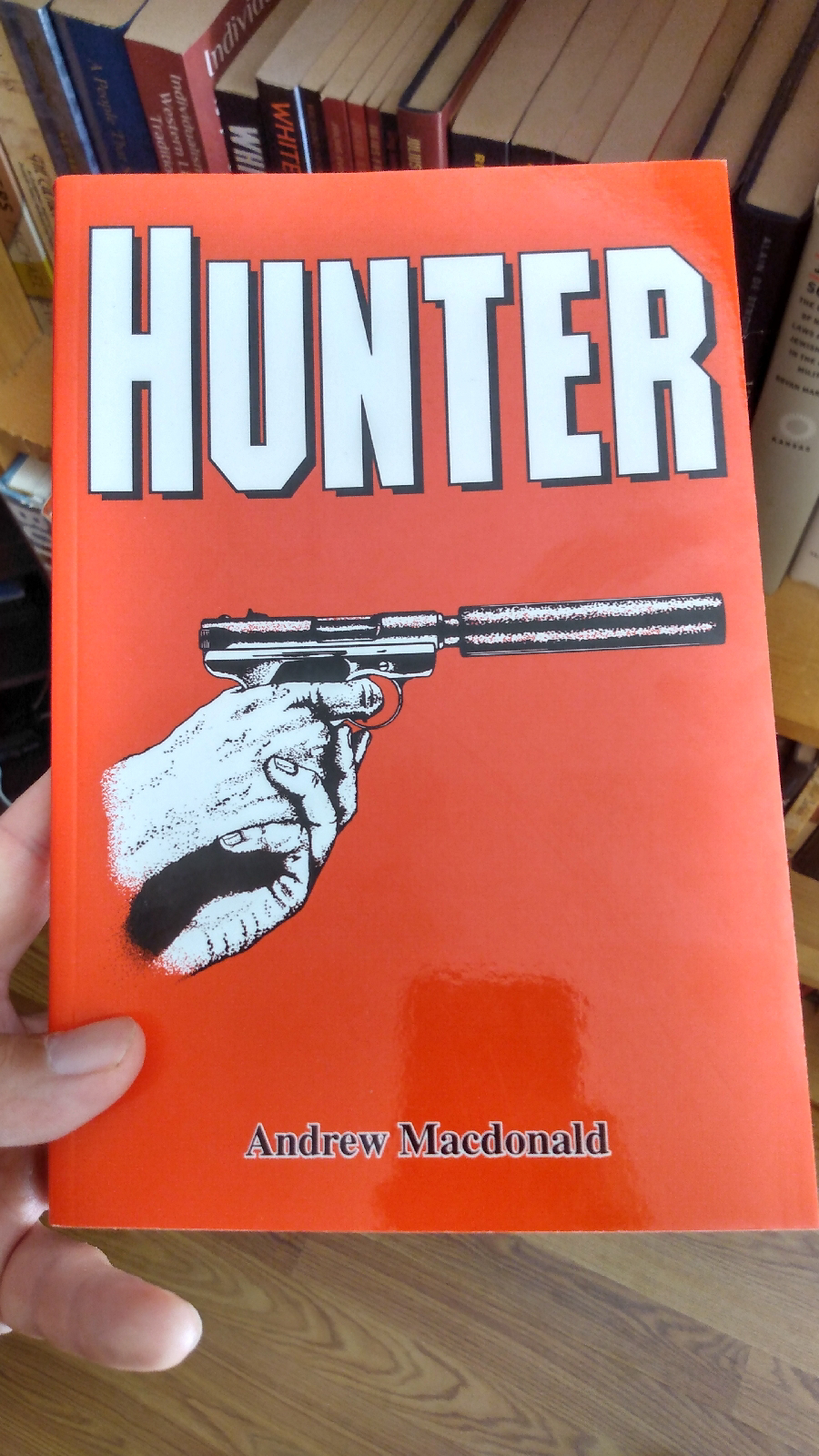