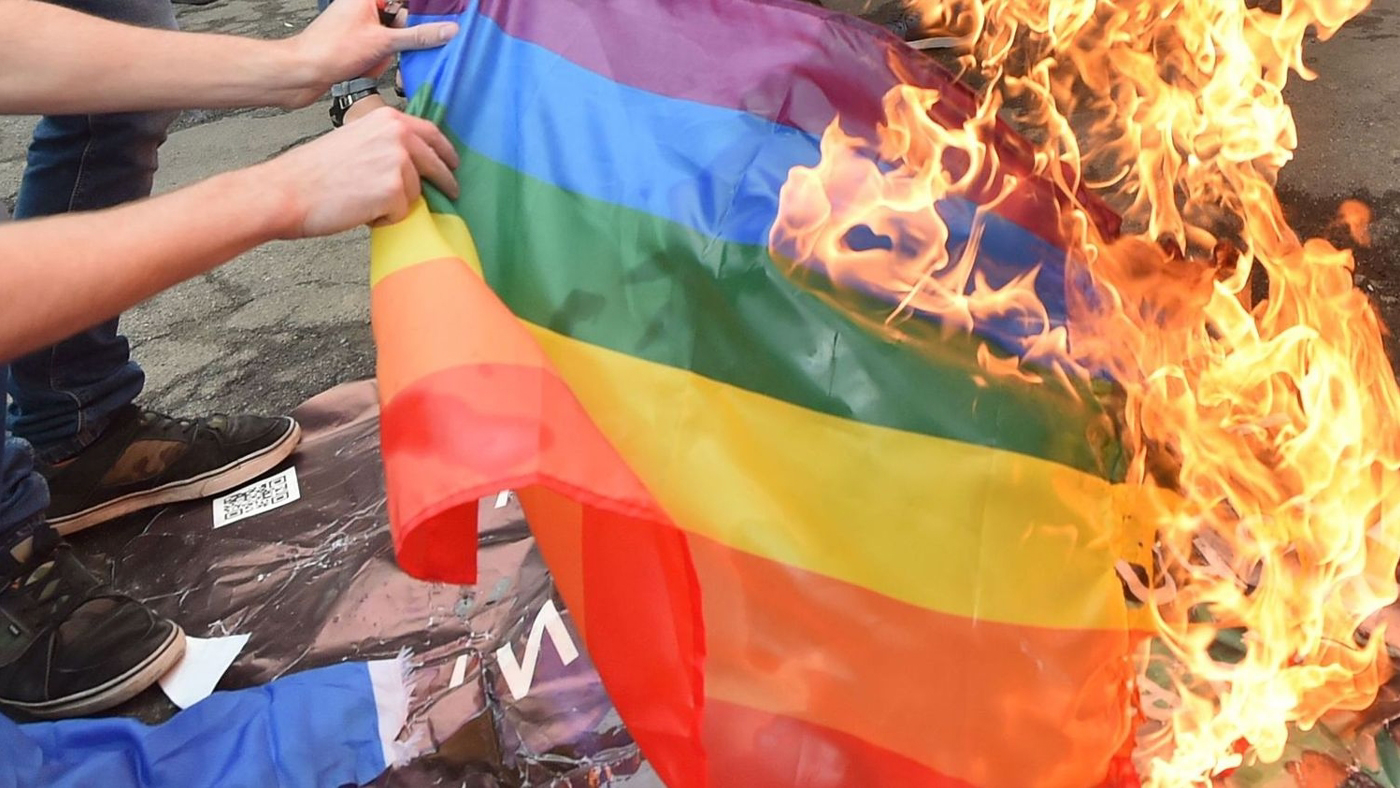 Summer is now synonymous with sodomy. I'd advise us to all to collectively hold our noses as Gay Pride Month makes another putrid appearance. These are special people, so special, in fact, that they evidently deserve an entire month to celebrate their sexuality. How low can they go? Imagine basing your entire personality on your sexual persuasion. Pathetic and malodorous!

Guillaume Faye, in his provocative book entitled, Sex & Deviance stated that, "One can be proud of what one has become, of what one does, of one's capacities, but to declare oneself proud of one's sexual orientation is to set the bar for pride pretty low. Moreover, openly declaring that one is 'proud of oneself' proves, psychologically, that one is not; it is a kind of self-persuasion." 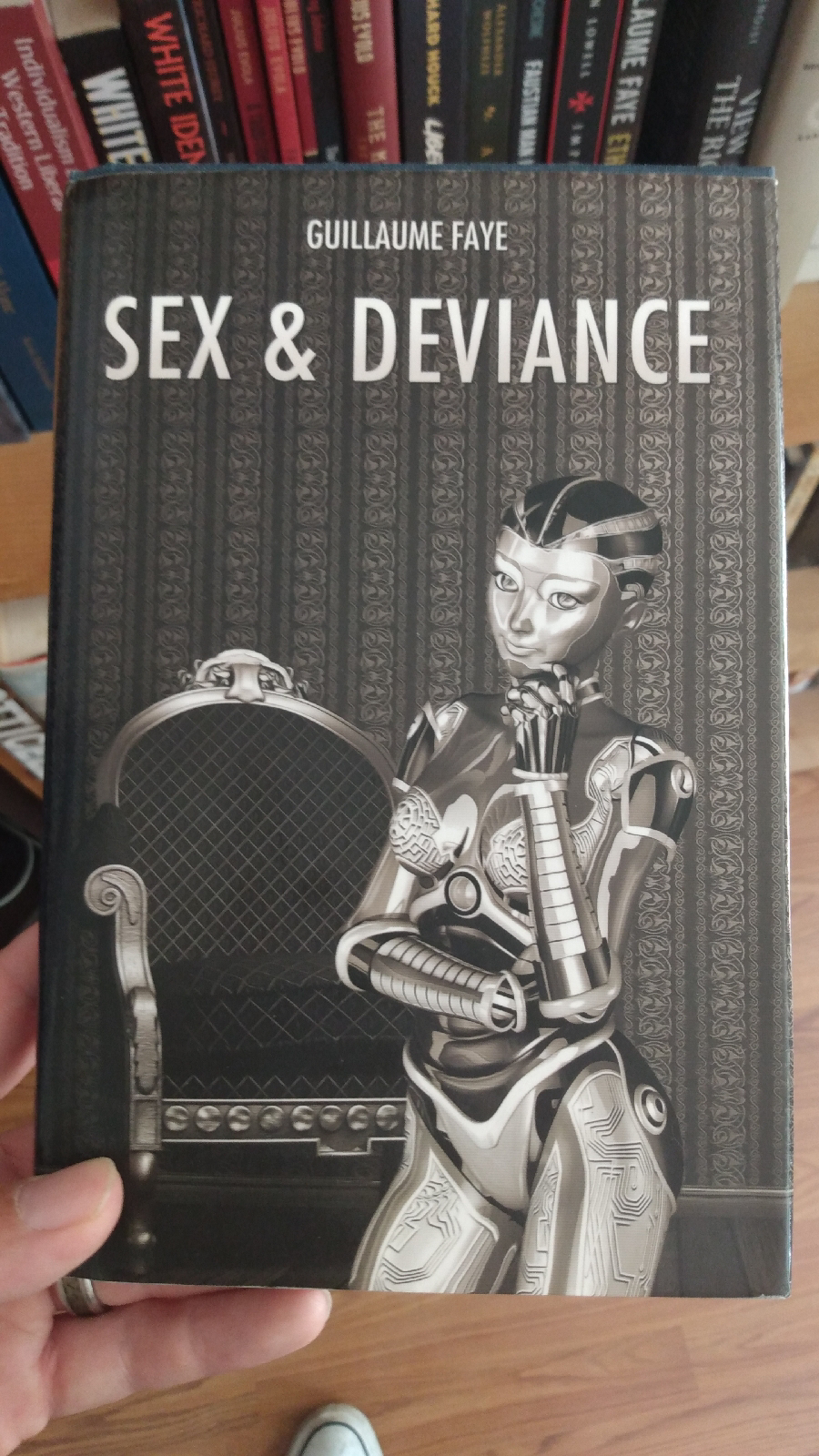 These deranged and diseased perverts also have a rainbow flag for their pathological sexuality, which I find to be reprehensible! The rainbow is a beautiful, natural occurrence that manifests through the collaboration of both sun and rain. This is antithetical to the unnatural behavior of sodomites. And the last thing I want to contemplate when I see a rainbow is stink dick. Faggot, we're taking back the rainbow! Plus, there's overwhelming evidence now that suggests a large portion of homosexuals are victims of sexual abuse as children. So waving that disgusting flag is literally promoting rape, pedophilia and sexual abuse. Be a man and mention this next time you see a fag flag prominently displayed at your local bank.

Sodomites are inherently duplicitous. Their homes are above average in cleanliness, but their bodies are riddled by disease. They parade around, usually outgoing and cordial, however, they have a deep-seated hatred for women, (who they refuse to fuck) and heterosexual men. If they can't penetrate your asshole, they'll hate you for it. Hedonism is paramount in their putrid community. So is drug use.

I've personally had the misfortune to work with these insufferable faggots on numerous occasions. It's almost impossible to hold a job when faggots have Privilege. In the restaurant industry they're permitted to wear women's shorts, and sometimes even yoga pants. Everything they do while on the clock emanates of sodomy. From the way they walk, to the way they talk, they're making it political. If you voice out in contempt, or get in an argument with these faggots, and actually call them out on their inappropriate behavior, you will be the one in the office having a dialogue with the higher ups. I was asked at orientation if working at a progressive restaurant sounded good to me. Well, a family has to pay rent, and out of desperation I said yes. A few months in I had no idea it would be this bad.

We can personally thank Jews like Roberta Kaplan, who played a crucial role in Gay Rights and Marriage. Jewish Hollywood is also a culprit with shows like Will and Grace that helped to sway the public opinion in favor of sodomy. 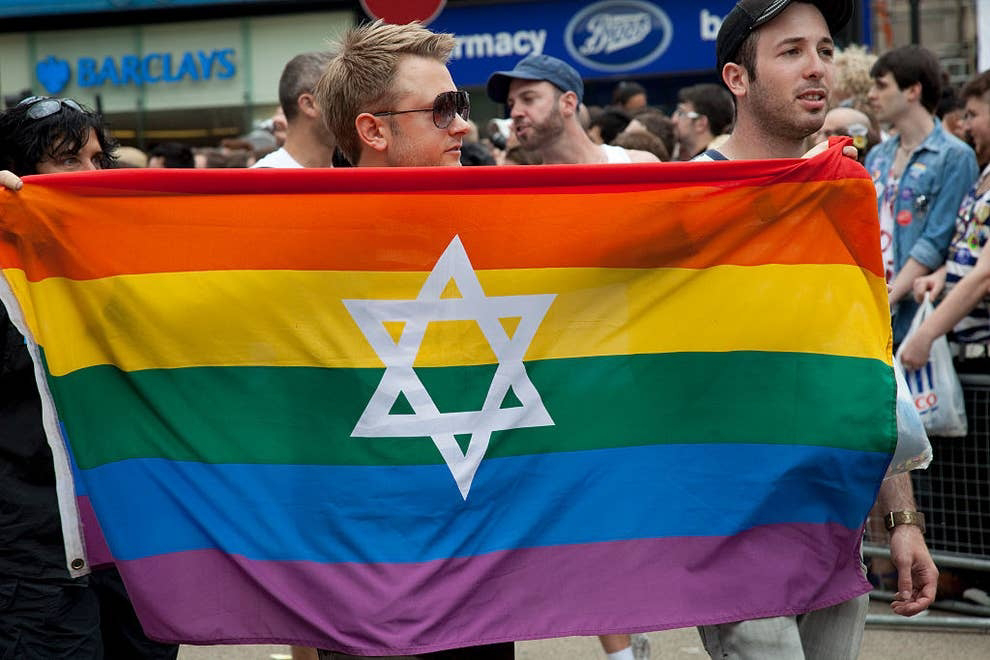 Gay Jewish Sexologist Magnus Hirschfeld actually preceeded their endeavors in Weimar Germany by pioneering the understanding of human sexuality and the advocacy of lesbian, gay, bisexual, transgender and intersex (LGBTI) human rights. America in its current form would resemble a Jewish utopia for Hirschfeld. I can picture him now rubbing his hands together.

As for us normal heterosexuals who oppose the vogue of faggotry, well, we have take a look in the mirror, as blue-eyed devil's and acknowledge our apathy has enabled the Jews to pass these new laws with ease. I am personally guilty. At the time of Gay Marriage and Gay Rights I was apathetic. I thought to myself, so what? This won't effect me or my family. Well, I made a crucial mistake. The kikes have weaponized homosexuality against us, much like the blacks, browns, etc. Now it's prominent everywhere I go, even the churches fly rainbow flags like they're sacred. Sodomites have been given the Jewish permission slip to flaunt their sexuality in your face or even flirt with you. If you respond by calling it a faggot, and it attacks you, don't be surprised when you're charged with a hate crime for engaging in self-defense. This is a war against nature. And only a Jew would criminalize a feeling.

I understand that society will always have sodomites, its been like this since ancient Roman times. There have even been famous one's who created beautiful art in the Renaissance. However, faggots were never weaponized or granted special rights in America until now.

The genesis of pro-homo sentiments can be traced back to the Kinsey Report, which was financed by the Rockefellers and promoted by the Jewish media. It eventually sold 750,000 copies, and forever altered sexuality in America. Some call Alfred Kinsey the father of the Sexual Revolution. E. Michael Jones covers this extensively in Libido Dominandi. 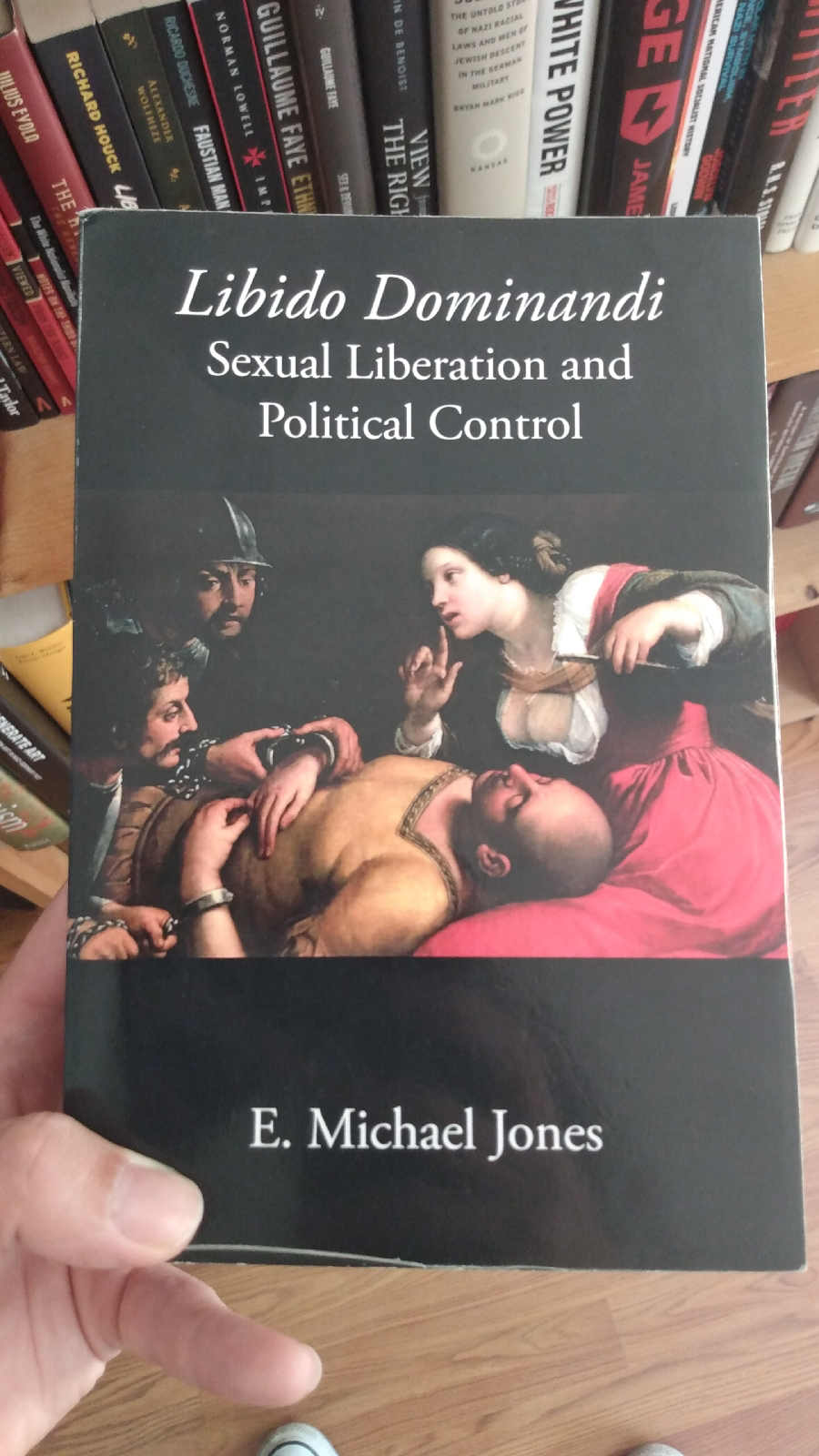 The Jews however have upped the ante by forcing it on our children. LGBT history is already part of the curriculum in California, Colorado, New Jersey and Illinois. They're getting away with this because Christianity is dead, and the white man has capitulated to public opinion. Our allies at "Black Crimes Matter" had a thing or two to say about White Silence.

This article was originally published here.
at June 18, 2020