The Childlessness Of White Nationalism 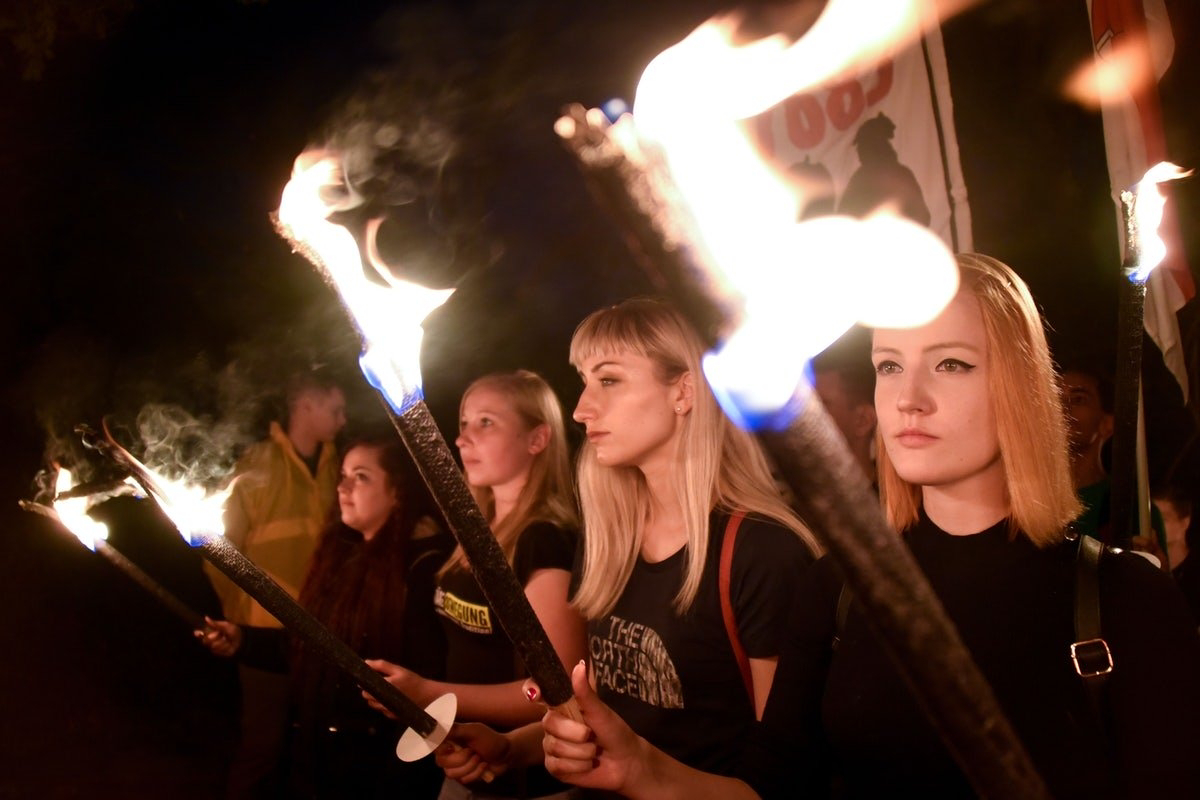 Zoomers are prone to picking on Boomers as clearly exemplified through the OK Boomer meme. Even I have my criticism of that selfish generation, and I'm a Gen-Xer. However, we as a collective have to acknowledge they actually tried to perpetuate traditionalism. When I was growing up as a little shit in the glorious 80s every Boomer was married with a minimum of two children. In the long-run most of these marriages eventually faltered, but at least they created the next generation.


Forward to modernity and most people are unmarried and childless. Dogs and cats have supplanted children, these retards would rather scoop cat litter or pick up steamy dog shit from asphalt than change diapers. The thought of having something to supercede their mundane existence is nerve-wracking. Why would they want to grow up and face responsibility when their all-night streaming of Fortnight would be jeopardized? And we wonder why there's a catastrophic suicide rate amongst white men.

Within the Pro-White Cause we have numerous advocates who like to discuss the displeasure of modernity. They kvetch over the Decline Of The West, and usually blame it on the machinations of Jewish Supremacy. I'm not going to undermine the role of Jews in what we're currently experiencing, but I will point out the vitality of a nation is sustained through Marriage which facilitates the healthy upbringing of children. Although there are obvious exceptions. Unfortunately a large portion of these Pro-White advocates are unmarried and childless. So this actually makes them part of the problem. The vitality of the West depends on the next great generation, not the next great book or meme focusing on the cuplrits.

If our people refuse to grow up and face the responsibility they have to their bloodlines this struggle will be lost. We can't have a majority of White Nationalists not contributing genetically to the nation of their advocacy. Substituting articles and YouTube videos for children is also insufficient, and should go without saying.

Any man without a wife and offspring of his own will never attain equilibrium. There is no materialism, activism or spirituality that'll ever fill that void.
at May 04, 2020