Over-Representation Of Blacks In Advertisements & Commercials 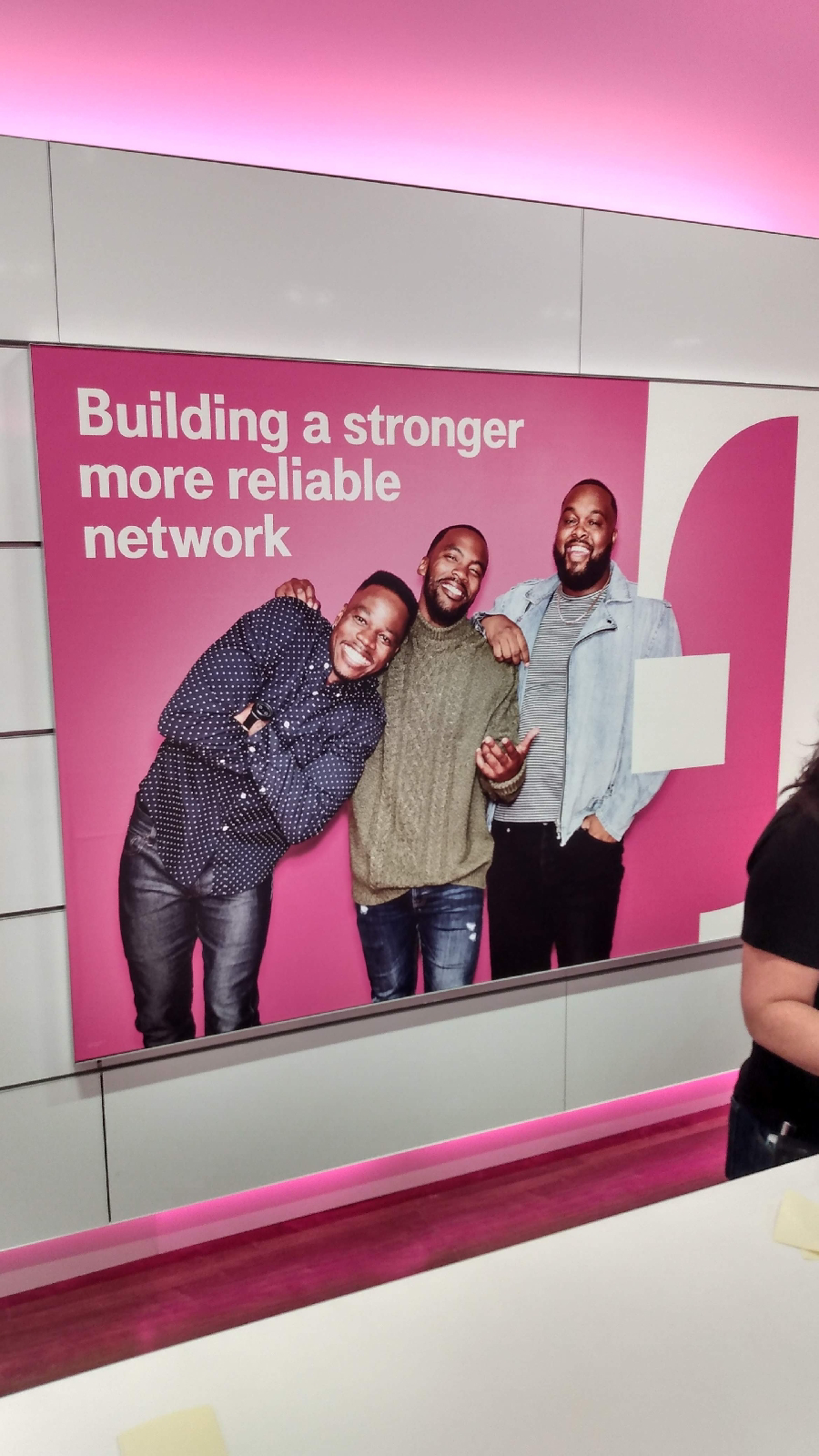 Turning on the Talmudivision or taking a leisurely walk through the local shopping mall is an infuriating experience for non-apologetic white people. Judging by all the black faces that dominate the advertisements and commercials I believe it's safe to say we've faced a great replacement by a minority group that constitutes a mere 12% of the population.


When it comes to social justice white people are by the far the most adamant proponents. They hold ridiculous picket signs at public rallies, march with brown people who despise them, and denounce other white people who don't uphold their suicidal tendencies as evil Nazis. Yet when it comes to the over-representation of blacks in advertisements and commercials they redundantly remain silent.

We can partially blame Jews who run the media and educational system, amongst other things, for the implementation of White Guilt and White Privilege into the psyche of my people, but there comes a point when we as a collective have to take some accountability. Nobody is forcing us to be self-destructive and pusillanimous.

This can also be traced back to the genesis of negro worship at Harlem around a century ago. Although those of you who have read Libido Dominandi will be cognizant of the sexual revolution, and how the moral order at that time was supperceded with the loose morals of the black community. So what we're experiencing right now is actually quite familiar. Unfortunately.

The Jews have been exploiting blacks since the Atlantic Slave Trade. In fact, if it wasn't for Jews we wouldn't have blacks in America. Louis Farrakhan and the Nation Of Islam published a book that delineates these points and verifies them through Jewish sources. Yet blacks remain susceptible to Jewish shekels.

The Jews and their shabbos goys know exactly what they're doing by predominantly featuring black faces in advertisements and commercials. This literally foments division and racial animosity. I'm so sick of watching black people on YouTube commercial breaks that I'm now starting to fucking hate them. I've been using the word nigger more frequently than ever before. I despise my replacements. I despise the injustice. I despise the misrepresentation of the friendly negro scholar and devout black father. Fuck niggers!

My people toiled and killed to build this once great country. You would never know that by watching the media and commercials on the Talmudivision. We get no respect or recognition whatsoever. And if that's not bad enough, these kikes and shabbos goys have commercials featuring miscegenation. My grandfather didn't get his hand blown off in The Bad War so his grandson could watch white women worship black cock on commericals!

This trend will persist inevitably if white people continue to cuck and betray their own kind. Change is accomplished through resistance. If this entails engaging the public in an acrimonious debate so be it! Prove to world you possess the strength to lift up the toilet seat before all is lost. Enough of the faggotry already. We can put blacks back to where they rightfully belong in advertisement. 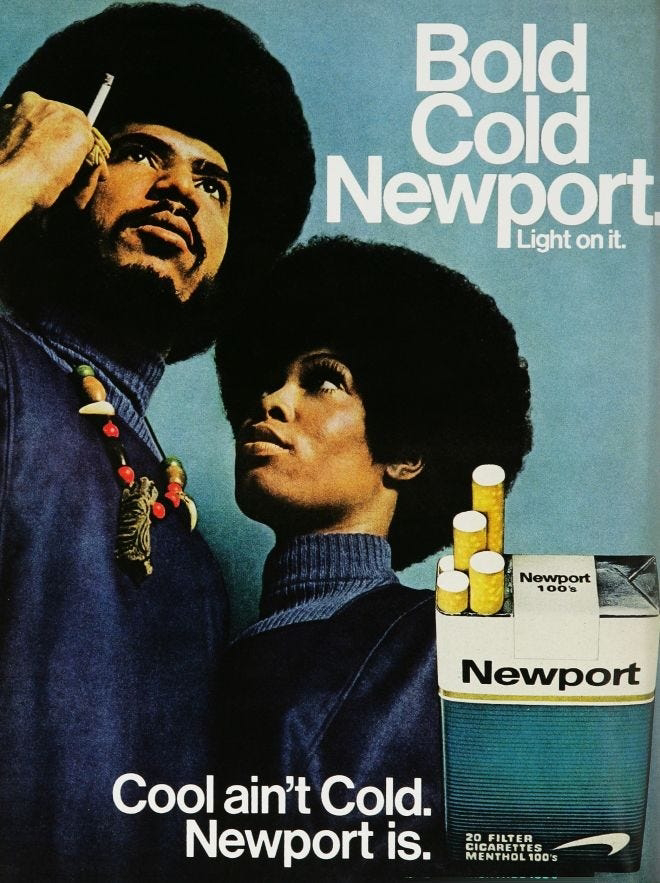