Miscegenation Is A Mistake 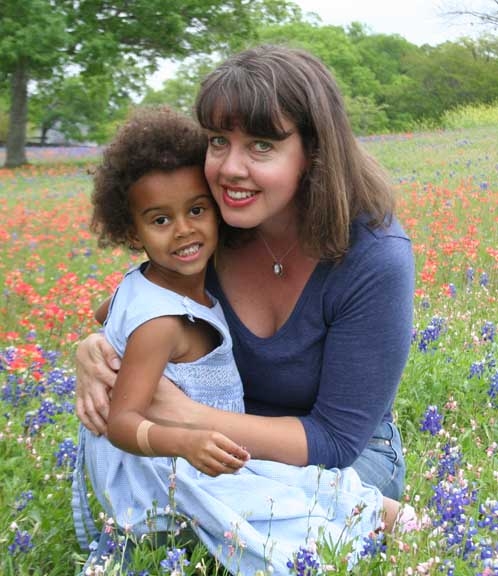 Miscegenation is a theme I've covered for over a year now. The denial and lack of engagement on this subject by the more prominent people in the Pro-White sphere is one of the primary reasons I originally created my YouTube channel. And still to this day miscegenation is not taken seriously or discussed.


I've witnessed a steady incline of bi-racial couples within the past few years, and with it a multitude of mongrelized offspring. The thing is, once the children come into the picture the black fathers have a tendency to disappear from their parental role altogether. In the end, white women never learn a lesson in black ethics and urban parenting. What they do instead is move on to the next negro, spread their legs and repeat the pernicious cycle until they're awarded three different mixed race kids to three different negro fathers.

We can only blame the prominence of negro worship, promoted by the Jewish media, the Anti-White educational campaign, and the negligence of boomer parenting for so much of this social calamity. Nobody is forcing these disgusting white women to genocide their own people. But this does clearly highlight a correlation between white guilt and miscegenation, courtesy of the (((education system))). Go ahead and fuck away that white privilege. Real nice.

Miscegenation is repulsive to those of us who haven't succumb to the detrimental effects of Cultural Marxism, Political Correctness, Diversity, White Guilt, Slavery and White Privilege. It's healthy to feel repulsed and uncomfortable around people who think so highly of their ancestors that they literally destroyed their genetics and forever altered their image.
In this day and age you're vilified as a racist monster for being of sound mind.

The Jewish media and ethno-masochists can celebrate the abomination of miscegenation all they want. We can point to places like the Dominican Republic for reasons why it hinders productivity. When's the last time that mongrelized shit hole country created anything? And what about the optics? I'll take the beauty of my white women over that amalgamation of shit any day of the week. Please keep in mind that in this day an age preference is synonymous with racism if you're of European extraction.

Creating the next mixed race generation is also a selfish thing to do. It benefits no one, especially the bi-racial candidate who holds no loyalty to any side since they're already a product of numerous nations.

Identity crisis also results in heightened drug and alcohol abuse. Those of us with homogeneous families find it hard to sustain relations around the holidays, imagine if you simultaneously had a white and black part of a family to contend with. One side playing degenerate rap music, calling each other nigga, and covering their food in ranch dressing, the other side playing Vivaldi applying the rules of proper etiquette, and actually chewing with their mouths closed. It's an awkward, uncomfortable notion. Pass me the blunt, fam.

Miscegenation is genocide. I can't think of a single solitary thing that makes it a benefit, besides the ability for single white mom's to virtue signal like pathological retards.

Identity is key. The loss of this identity is one of the reasons why we're losing the West. Somewhere along the line we stopped thinking about our ancestors and history. Now we're collectively paying the price as our women sell us out in record numbers.