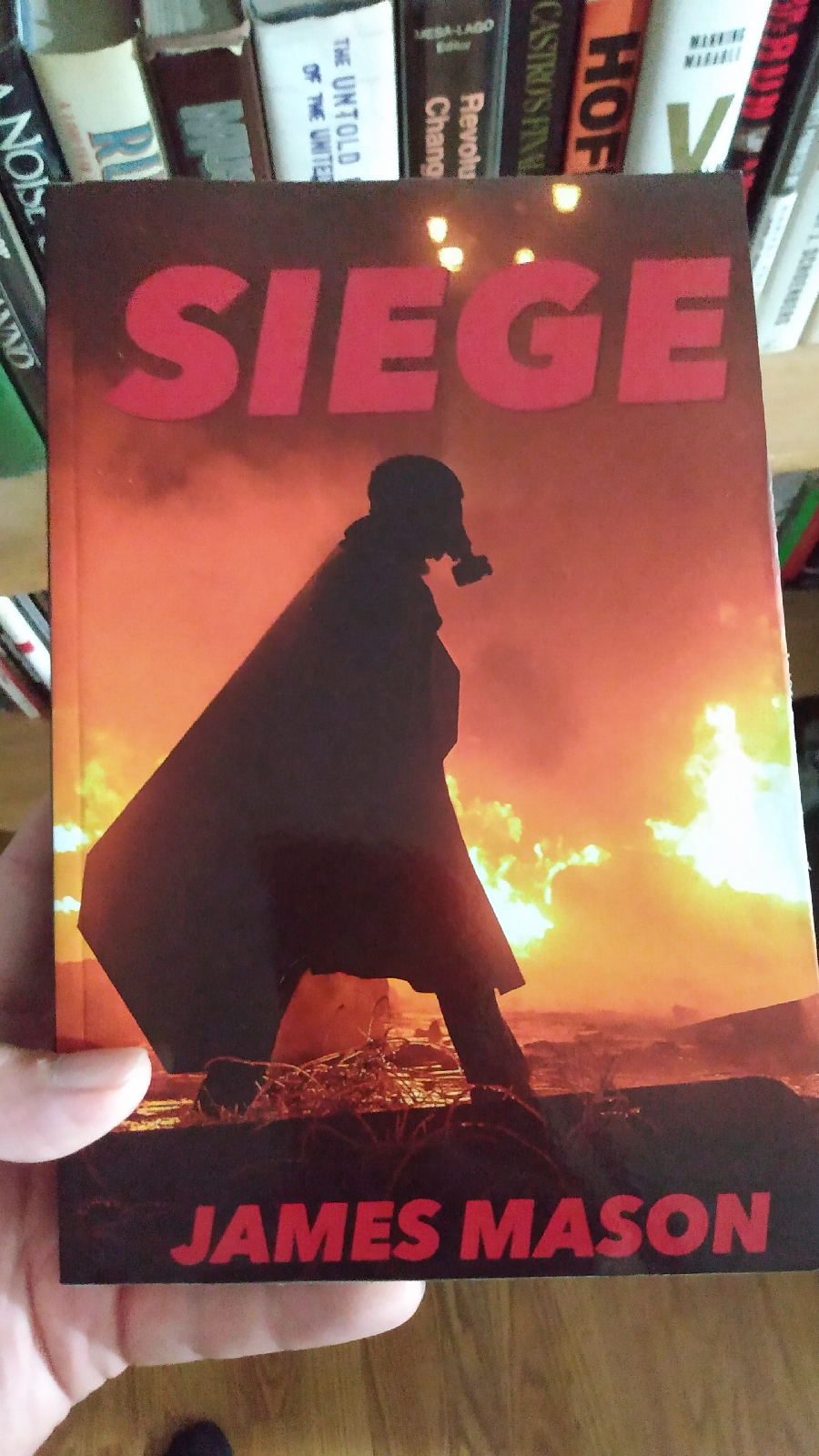 Siege is a book of wisdom and foresight. It's also a testament to the dysfunctionality of National Socialists, White Nationalists etc. I'm still unsure why it was so highly recommended. I've been enjoying the book, but I must admit, it can be quite a black pilling experience at times to read page after page of contempt for your fellow ally, and deceit for the sake of power. Siege was inspired by Joseph Tommassi, the most radical conscientious revolutionary of that era. He was another one, like Rockwell, who was killed by his own people. Infighting has hindered productivity for over half a century. Nothings really changed in that aspect.


Upon reading chapter 4.18 entitled The Enemy Is Anyone Who Attacks, I discovered a passage that James Mason refers to as Instant Bastard Syndrome, i.e. denouncing an ally as a Jew, FED or faggot over disagreement. I'll tell you what, Instant Bastard Syndrome is more prevelant and destructive now than ever before. They didn't have telegram and iPhones when James Mason was writing Siege, now you can find yourself in a shit storm of slander within minutes. I've witnessed it happen time, and time again. I've also fell victim to it. Now what's ironic is the people promoting Siege the most are usually the ones contradicting the message of the text. These are the people vehemently scorned by James Mason throughout the book.

Well it's no wonder why this movement went from the formidable struggle of Charlottesville to the internet ghetto. People refuse to grow up and learn from the past which only perpetuates the mistakes of the future. Don't just read Siege, faggot. Learn from it! 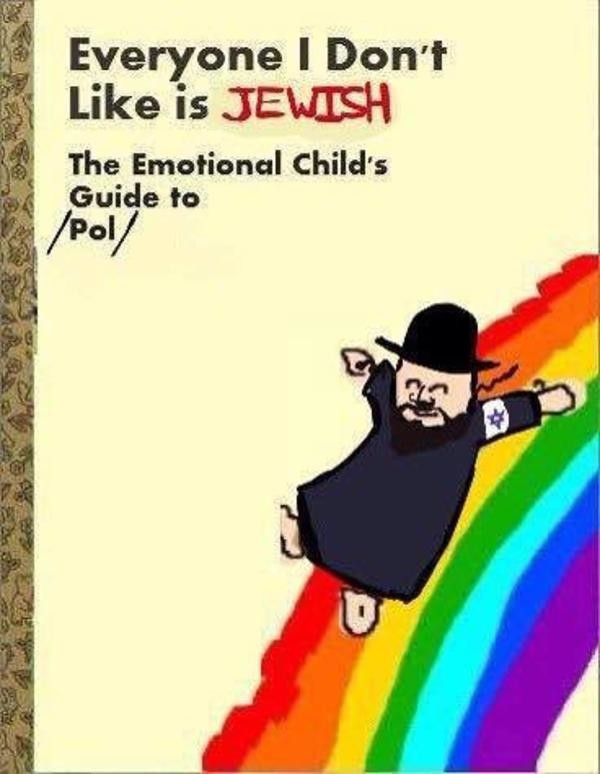